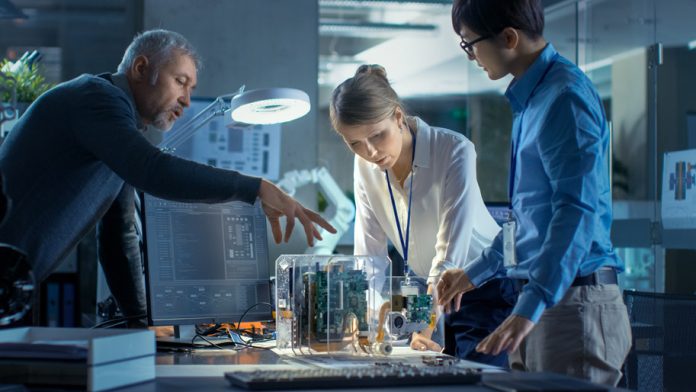 On the third day of the  congress, the talks of the session covered topics viz., Geological processes and timing of subduction initiation, ophiolite obduction and crustal thickening and metamorphism in the Himalayas, Geological carbon storage: the significance of secondary trapping mechanism from observation on natural analogue of CO2 storage, Microbial life on an Alien World: the habitat of life in Early Earth” which were introduced by Mike Searle, Michael Bickle, Martin van Kranendonk, Kathy Campbell.

Celebrating the “World Water Day” on 22nd March 2022, a talk was also delivered by very distinguished Geoscientist Prof. Mihir Shah, Shiv Nadar University and Uma Aslekar from ACWADAM on “Bringing the Science back into water: Challenges of sustainable Groundwater Management in India.” The talk emphasized on the management of groundwater resources. He also mentioned the need for strongly advocating natural farming for water management and conservation.

The concluding remarks were made by Prof. D. M. Banerjee, FNA thanking all participation including the 36th IGC organizing Committee, India.

The Panel discussion was all about understanding the dynamics of the Earth to create a safe and healthy planet, driving sustainable growth, reducing gender inequalities in the field of Earth Sciences, better understanding of the geosciences, prediction and mitigation of climate changes and geohazards.

The talks were delivered by the renowned Geoscientists of the world covering various topics viz., Data driven Earth Science Learning and Discovery, From Hadean Earth to a Habitable Planet, The Anthropocene as a potential unit of the geological time scale: an update on Progress and High-Pressure Record of a Cretaceous Salinity Crisis.

The reformatted 36th International Geological Congress (IGC) was organized jointly by the Ministry of Mines, Ministry of Earth Sciences, with technical and scientific support  from Indian National Science Academy from 20-22nd March 2022. India has hosted the Congress after 58 years with the support of Bangladesh, Nepal and Sri Lanka. The event provided the right platform for geoscientists from across the globe to formulate more effective tools in the field of sustainable development.