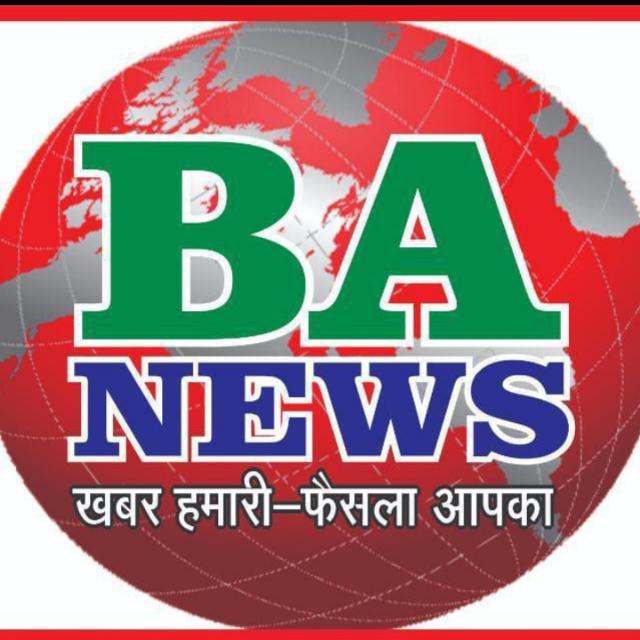 A team of Indian Scientists have computationally predicted two fascinating 2D monolayers having great potential for applications in next-generation self-powered materials which develop spin currents in response to strain.

Apart from the charge, electrons are gifted with another degree of freedom, namely, the spin. The spin degree of freedom (spin-up and spin-down) of an electron is an intrinsic property and relatively easier to manipulate in the presence of a magnetic field as compared to the motion of the electronic charge. Recent experiments have demonstrated that the usage of the spin degree of freedom in new materials can be the fastest and most effective way to store a large amount of data for a long time and can pave the way forward for next-generation high-speed quantum information devices. Spintronics utilizes the spin of electrons to gather and store information that leads to the next-generation data storage devices. Magnetic sensor applications and theoretical predictions can provide valuable guidance to experimentalists and technologists in designing new materials using these properties.

In the present work, Prof. Abir De Sarkar and his Ph.D. students, Manish Kumar Mohanta & Fathima I. S. from Institute of Nano Science and Technology, Mohali, an autonomous institute of the Department of Science & Technology (DST), Govt. of India, have proposed a new class of stable, hexagonal, buckled ZnX (X: S, Se, or Te) monolayers in the journal ‘ACS Appl. Mater. Interfaces. Among these, ZnTe and its isoelectronic partner, CdTe, exhibit strong spin-orbit coupling.

Taking advantage of the piezoelectric property in CdTe and ZnTe monolayers, a large piezo voltage can be generated upon the application of strain, which may replace the external voltage source. The simultaneous coupling of piezoelectricity, low mechanical stiffness, and momentum-dependent splitting of spin bands lead to next-generation Self-Powered Flexible-Piezo-Spintronic Devices, which previously proposed for one-dimensional ZnO nanowires. This concept has been extended theoretically to 2D semiconductors by the present team.

The INST team designed hexagonal buckled 2D semiconductors ZnTe and CdTe monolayers from the previously synthesized bulk structures having a different pattern. Apart from showing strong spin-orbit coupling (SOC), these semiconductors are found to be highly flexible. Such exquisite results obtained in these monolayers indicate their great potential for applications in next-generation self-powered flexible-piezo-spintronic devices.

This is the first time such a simultaneous combination of spin-orbit coupling, piezoelectricity, and flexibility in two-atomic layer thick semiconductors has been reported in 2D semiconductors. The wide bandgap provides ample room for modulation in its electronic properties via external perturbations.

Next-generation spintronic devices demand low power consumption and precise control over the spin orientation. Self-powered devices will bring additional bonuses. In this regard, the properties of semiconductors play a decisive role in the development of new technologies or in advancing the existing ones. New 2D semiconductors having strong SOC with high piezoelectric coefficients can open a new avenue for self-powered next-generation spintronics devices. The ZnTe and CdTe monolayers predicted