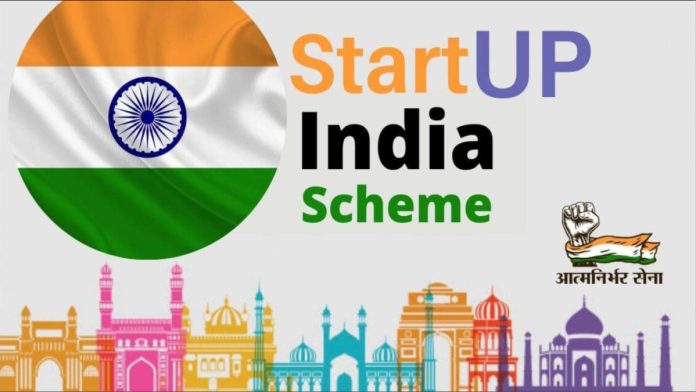 He was addressing the Atmanirbhar Excellence Awards and 7th Technology Summit 2022, organized by the Automotive Component Manufacturers Association (ACMA) in New Delhi. He added that India’s auto components industry had, for the first time, recorded a trade surplus of USD 600 million.

It may be noted that India’s Automotive Industry is worth more that USD 100 billion and contributes 8% of country’s total export and accounts for 2.3% of India’s GDP and is set to become the 3rd largest in the world by 2025.

The Minister appreciated the resilient auto industry players who adapted and evolved to keep the industry going despite the five Cs, – challenges of COVID-19, container shortages, chip shortages, commodity prices and conflict.

Shri Goyal said the government was sensitive to auto sector’s concerns related to chips shortage. The recently approved Semicon India Programme with a budget of 76,000 Crores would help reduce import dependence and eventually help us become Atmanirbhar in the arena of chips, he said. He added that the nimble Government and agile Industry working together collectively could capture markets across the world.

Highlighting India’s capabilities in the field of auto components manufacturing, the Minister asked automakers to make greater use of Indian made components. Stating that the Government held back stringent norms regarding import substitution due to Covid-19 and industry assurances on securing equal market access, the Minister urged automakers to buy local and substitute imports.

Congratulating the automotive for managing tech transitions smoothly, he pointed out that India could no longer afford to be closed and protective but will have to open up our markets along with striving to achieve greater penetration of global markets.

Spelling out the opportunities for the future of mobility, Shri Goyal said that mobility of tomorrow would be dependent on the 7 Cs, – Common, Connected, Convenient, Congestion-free, Charged, Clean and Cutting edge.

Shri Goyal gave a 4-point call for action to the auto components industry for to be future ready. He asked them to invest more in R&D, especially e-mobility, especially and battery tech. He urged them to disrupt existing targets, set higher benchmarks for performance and aspire to take 5 Indian companies in top 50 global automotive suppliers club. He encouraged them to identify core competencies and isolate key areas to reduce import reliance. He also called for designing world-class quality standards in the automotive sector.

Quoting the Prime Minister Shri Narendra Modi, Shri Goyal said that mobility is the next frontier in our fight against climate change. He asserted India was poised at the cusp of an e-mobility revolution that in the next 15 years and mobility landscape is expected to undergo