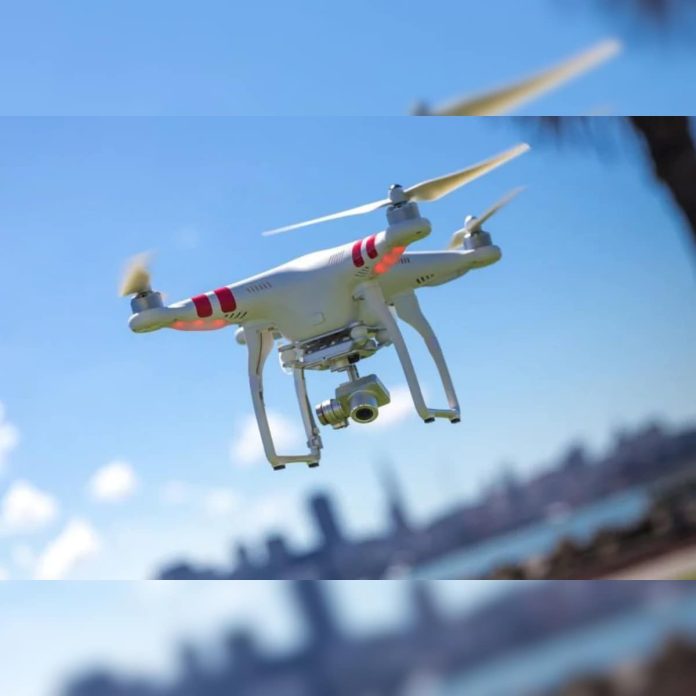 The Central Sector Scheme “SVAMITVA” aims to provide the ‘Record of Rights’ to village household owners possessing houses in inhabited areas (Abadi) in villages with issuance of legal ownership rights (Property cards/Title deeds).Under the scheme, the land parcels in rural inhabited area of all the villages of the country are surveyed. It is being implemented with the collaborative efforts of the Ministry of Panchayati Raj, Survey of India (SoI), State Revenue Department, State Panchayati Raj Department and National Informatics Centre. States need to sign Memorandum of Understanding (MoU) with SoI for implementation of the scheme. So far 29 States/UTs have signed MoU with SoI.

The scheme is being implemented in the State of Karnataka in a phase-wise manner. Drone flying has been completed in 2270 villages of 18 districts in the State and property cards have been distributed in 836 villages so far. The SVAMITVA scheme implementation is yet to start in the Kolar District of Karnataka.

Land and Land Records is state subject. States/UTs incorporate suitable provisions in their respective Land Revenue Act/Rules/Codes and/or any other administrative document for implementation of SVAMITVA scheme and issue of Property Cards. The State of Madhya Pradesh is providing Bhumi-Svami rights to beneficiaries, which is similar to their agricultural land records.

Total cost for implementation of the Scheme from 2020-2025 is Rs.566.23 crore. Under the scheme, funds to Survey of India are provided for two components – Large Scale Mapping (LSM) using drones and establishment of Continuous Operating Reference Station (CORS). Funds on limited scale are also provided to States for Information, Education, Communication (IEC) and setting up of State Project Monitoring Unit (SPMU). Funds are also released to National Informatics Centre (NIC)for Enhancement of Spatial Planning Application ‘Gram Manchitra’ and Central Infrastructure. Details of funds released so far is given at Annexure.

After successful launch of the scheme during 2020-21 in the pilot States of Haryana, Karnataka, Madhya Pradesh, Maharashtra, Uttar Pradesh, Uttarakhand, Punjab, Rajasthan and Andhra Pradesh in Phase 1, SVAMITVA Scheme was extended through-out the country from 2021-22.  So far, the Property Cards have been prepared in around 31,000 villages in the country. The scheme is envisaged to be completed by March 2025.  Setting up interim targets for the States/UTs and Survey of India, regular meeting with States/ Survey of India for monitoring, four level monitoring system at National, State, District and Panchayat, hand-holding of States/UTs etc. are some of the steps taken by the Government to implement the scheme.

This information was given by the Union Minister of State for Panchayati Raj Shri Kapil Moreshwar Patil in a written reply in Lok Sabha today.