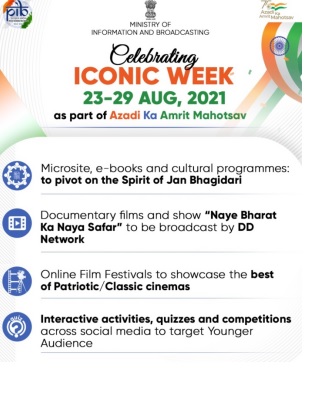 More than 4281 women candidates were successfully mobilised through various such camps organised across the country for enrolling in courses like Assistant Beauty Therapist, Self Employed Tailoring and Sample Tailoring etc. Mobilisation camps are an integral component of the programme as these provide ample opportunities to reach out to probable candidates and inform them about the scheme and its provisions.

Mobilisation camps being organised in Jharkhand

The DDU-GKY scheme mandates one-third of the total candidates being trained under the scheme to be women. Also, even though the scheme targets rural poor youth in the age group of 15-35 years, the upper age limit for women candidates is 45 years.

Deen Dayal Upadhyaya Grameen Kaushalya Yojana (DDU-GKY) launched on the 25th of September 2014, is a nationwide placement-linked skill training program funded by the Ministry of Rural Development (MoRD), Government of India (GoI). DDUGKY seeks to build the placement linked skills of the poor rural youth and place them in wage employment across various sectors of the economy. The programme has an outcome led design with guaranteed placements for at least 70% trained candidates.

The DDU-GKY programme is being implemented in 27 states and 3 UTs for rural poor youth with an emphasis on placements. More than 871 Project Implementation Agencies (PIAs) are training rural poor youth in 611- job roles through more than 2381 training centres. Cumulatively 11.44 lakh youth have been trained and 7.15 lakh youth have been placed till 31st January 2022.