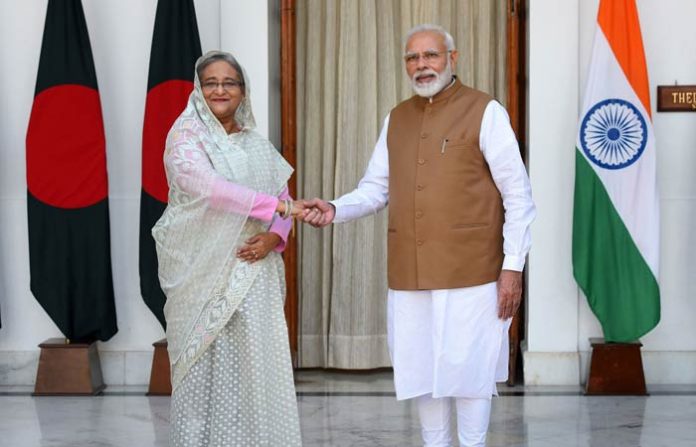 Around 200 students and Indian citizens from Ukraine have been evacuated from Ukraines and brought back to India as part of Government of India’s Operation Ganga.

Shri Bhagwanth Khuba, Minister of State for Chemical and Fertilizers received the evacuees, most of them students, at Indira Gandhi International airport. The special Indigo  flight landed at Delhi today morning.

Welcoming all the returnees, the Union Minister said the Union Government under the leadership of Prime Minister Shri Narendra Modi is committed to ensuring repatriation of  all Indians from Ukraine. He assured the students that their friends and colleagues will also be evacuated soon.

Coming back to India and meeting with families, students expressed gratitude towards the Union Government. A young student on the flight remarked, with tears of joy, the safe evacuation from a war strife country is no miracle, and Prime Minister Shri Narendra Modi made it possible.

Indigo flight had taken off from the Istanbul International Airport, at 10.35 p.m. (IST) on Wednesday and reached New Delhi at 8.31a.m. today.