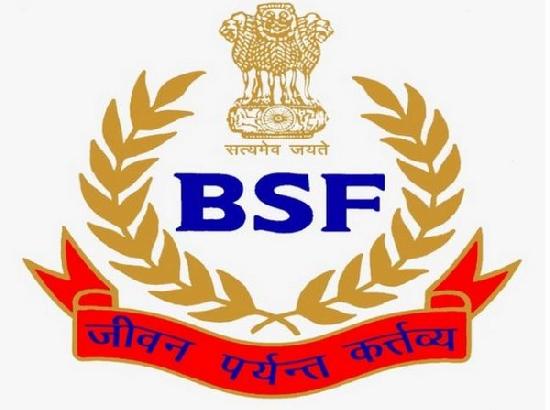 The Government under the leadership of Prime Minister, Shri Narendra Modi has approved continuation of umbrella scheme of Modernisation of Police Forces (MPF). The approval for the period 2021-22 to 2025-26, moves forward the initiative of the Union Home Minister, Shri Amit Shah to modernise and improve the functioning of Police Forces of States and Union Territories. This scheme comprises all relevant sub-schemes that contribute to modernization and improvement with a total Central financial outlay of Rs.26,275 crore.

Salient Features of the scheme are: