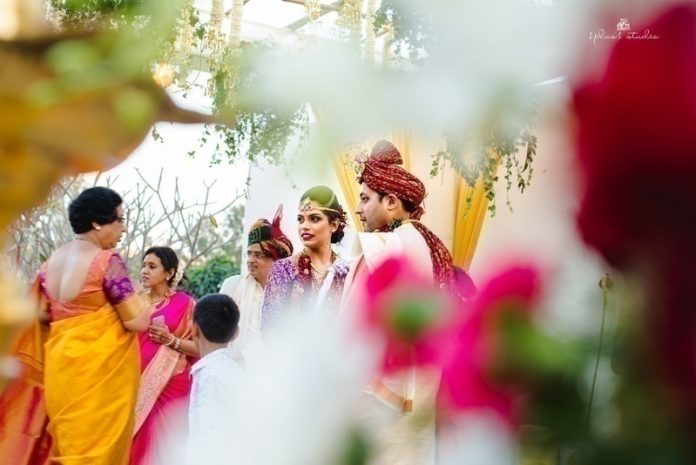 A novel drone showwill be one of the major attractions of this year’s ‘Beating the Retreat’ ceremony, which will be graced by President and Supreme Commander of the Armed Forces Shri Ram Nath Kovind, at the historic Vijay Chowk in the heart of New Delhion January 29, 2022.For the first time, the show has been made a part of the ceremony to commemorate 75 years of Independence, being celebrated as ‘Azadi ka Amrit Mahotsav’. Other dignitaries, including Prime Minister Shri Narendra Modi and Raksha Mantri Shri Rajnath Singh, will witness the show, which has been conceptualised, designed, produced and choreographed under the ‘Make in India’ initiative.

Martial musical tunes with Indian fervour will be the flavour of the ceremony this year. A total of 26 performances will enthral the spectators with foot-tapping music played by the bands of Indian Army, Navy, Air Force and Central Armed Police Forces (CAPF). The entry band will be Massed Band playing the ‘Veer Sainik’ tune. This will be followed by Pipes & Drums Band, CAPF Band, Air Force Band, Naval Band, Army Military Band and Massed Bands.The principal conductor of the ceremony will be Commander Vijay Charles D’Cruz.

A number of new tunes have been added to the ceremony to celebrate ‘Azadi ka Amrit Mahotsav’. These include ‘Kerala’, ‘Hind ki Sena’ and ‘Ae Mere WatanKe Logon’. The event will come to a close with the ever-popular tune of ‘Sare Jahan se Acha’.

The drone show has been organised by a startup ‘Botlab Dynamics’ and supported by Indian Institute of Technology (IIT) Delhi and Department of Science & Technology. The show would be of 10 minutes duration involving around 1,000 drones fabricated through indigenous technology. Synchronised background music will also be played during the drone show.

Another attraction would be a projection mapping show to commemorate 75 years of independence. The show of around 3-4 minutes duration will be showcased on the walls of North and South Block before the end of the ceremony.

Similar to the Republic Day Parade, eco-friendly invitation cards have been prepared for the ‘Beating the Retreat’ ceremony relevant to the COVID-19 times. The cards have been prepared with the seeds of medicinal plants of Ashwagandha, Aloe Vera and Amla embedded in it. People are being encouraged to plant it in their gardens/flower potsand reap the age-old medicinal benefits.

‘Beating the Retreat’ is a centuries-old military tradition dating from the days when troops disengaged from battle at sunset. As soon as the buglers sounded the retreat, the troops ceased fighting, sheathed their arms and withdrew from the battlefield. It is for this reason that the custom of standing still during the sounding of retreat has been retained to this day. Colours and standards are cased and flags lowered at retreats.

Drumbeats recall the days when troops, billeted in towns and cities, were recalled to their quarters at an appointed time in the evening. Based on these military traditions, ‘Beating the Retreat’ ceremony creates a mood of nostalgia of the times gone by.