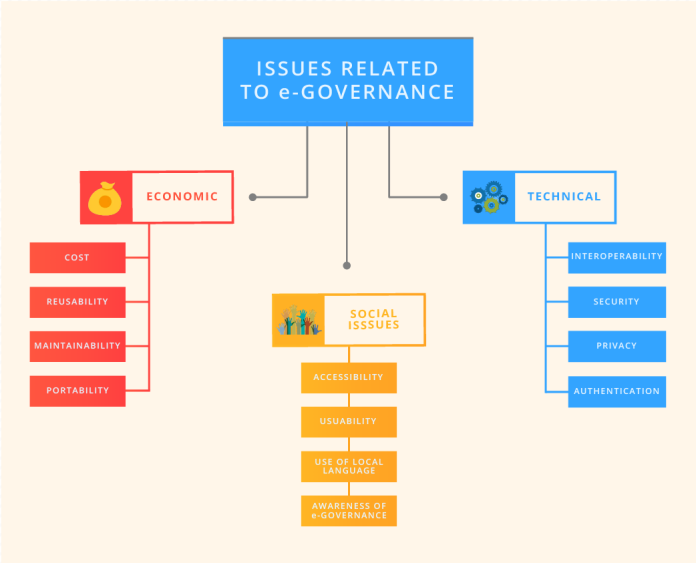 The Prime Minister has directed that all Ministries/ Departments of Government of India will formulate a document for Vision India@2047 to identify the long-term goals and corresponding outcomes for this decade with timelines and milestones. In order to suggest the structural and institutional reforms necessary to attain the envisaged Vision India@2047 on Governance, the DARPG has convened a meeting with sectoral experts, academics and scientific community on January 15, 2022.  Dr. Jitendra Singh, Hon’ble Minister of State for the Ministry of Science and Technology (I/C) and Minister of State Ministry of Earth Science (I/C) and Minister of State for Prime Minister’s Office; Personnel, Public Grievances and Pensions; Department of Atomic Energy and Department of Space will chair the first meeting with Sectoral Experts on Governance issues on 15th January, 2022.

Key issues pertaining to Improving Efficiency in Decision Making in the Central Secretariat, Reducing Pendency, Rationalizing working of Ministries/ Departments, Ethics, Transparency and Accountability in Public Service, Creation of Effective Executive Agencies, Core Principles of Reforms in the Government, Benchmarking Governance in States, Management Practices in 21st century Governance, Citizen Centric Governance, Reforms in State Secretariats, District Collectorates, Use of Technology in Governance and creation of Institutions of Excellence would be discussed.

Fifteen sector specialists who would be participating in the discussions comprising of former Cabinet Secretaries, former Secretaries of DOPT, Directors of select IITs and IIMs, ASCI and Capacity Building Commission. The Secretary DARPG V.Srinivas and Director General IIPA Dr. S.N.Tripathi would be attending the meeting.

Following the consultative meetings with Sectoral Experts, the DARPG’s Vision India@2047 would be formulated.