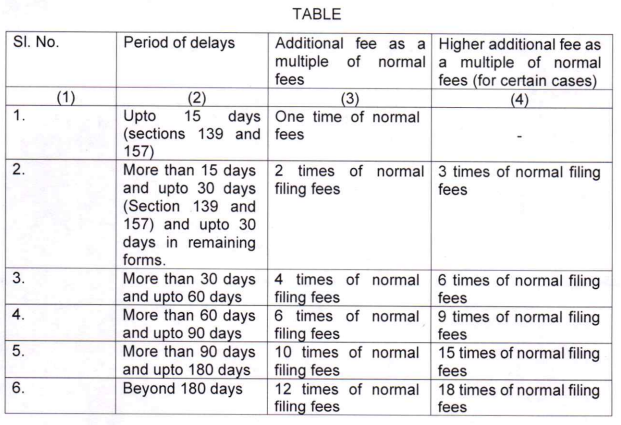 The Investor Education and Protection Fund Authority (IEPFA) under the aegis of Ministry of Corporate Affairs has signed a Memorandum of Understanding (MoU) with Indira Gandhi National Open University (IGNOU) through a virtual event here today. The objective for signing the MoU is to achieve the mandate of Investor Education, Awareness and Protection by utilizing the tele-lecturing facility of Gyan Darshan Channel.

This association with IGNOU/Gyan Darshan channel will help in propagating the message of Investor Education and Awareness among a large group of present and prospective stakeholders. The panel of resource persons for the lecture series would include experts from professional institutions such as ICAI, ICSI & Senior officials from IEPFA, Ministry of Corporate Affairs and other regulators. The proposed lecture series of 75 episodes will be live tele-lecturing series on 24×7 Gyan Darshan TV channel and is a part of the ongoing celebration of the yearlong activity commemorating the 75th anniversary of India’s Independence under “Azadi ka Amrit Mahotsav”.

26 Episodes of the tele-lecturing series were earlier rolled out in the year 2021 which were appreciated by all stakeholders. The repository of the tele-lectures is available on IEPFA’s official YouTube channel.

Shri Rajesh Verma, Secretary, Ministry of Corporate Affairs (MCA) and ex-officio Chairperson of IEPFA in his keynote address said, “All of us are here with the common goal of educating people. The entire nation is celebrating 75 years of Azadi ka Amrit Mahotsav to celebrate the spirit of a self-reliant, progressive nation, India has become. This day is also celebrated as National Youth Day to commemorate the birth Anniversary of Swami Vivekananda, the youth ICON and influencer of global stature. With all these noble events falling together, today’s event has become even more apt and relevant. Both IEPFA & IGNOU have the common objective of imparting education and making people aware about subjects affecting their lives. IEPFA intends to create awareness among all the stakeholder groups and specially the youth”.

Prof. Nageshwar Rao, Vice Chancellor, IGNOU, in his remark stated that IGNOU and IEPFA with this initiative shall reach out to youth and other stakeholders at large which would be productive in fulfilling the vision and mission of both the organizations.

Investor Education and Protection Fund Authority (IEPFA) has been established under Section 125 of the Companies Act 2013 for administration of the IEPF fund as per section 125 (3) of Companies Act 2013. The main objective of the authority includes to promote Investor Education, Awareness & Protection, refund unclaimed shares, dividends and other amounts transferred to it under sections 124 and 125 of the Companies Act 2013 to the rightful claimants. IEPFA works under the administrative control of Ministry of Corporate Affairs.