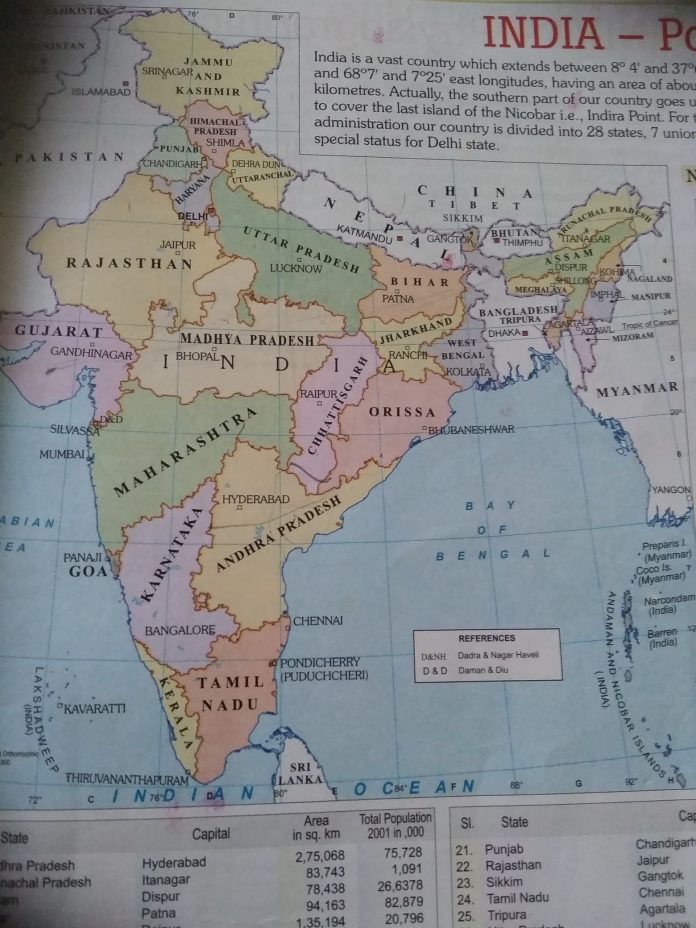 In the wake of COVID-19 outbreak in the country in March 2020, pursuant to the announcement of the pro-poor ‘Pradhan Mantri Garib Kalyan Package (PMGKP)’ by the Government of India, Department of Food and Public Distribution (DFPD) had started the distribution of ‘additional’ and ‘free-of-cost’ foodgrains (Rice/Wheat) to around 80 Crore National Food Security Act (NFSA) beneficiaries in the country under the “Pradhan Mantri Garib Kalyan Anna Yojana (PM-GKAY)” to ameliorate the food security hardships faced by the poor and needy due to unprecedented outbreak of the pandemic, lockdowns and thus the economic disruptions caused across the country.

The additional foodgrains are distributed at the scale of 5 Kg per person per month, over and above their regular monthly NFSA foodgrains (i.e., monthly entitlement of their respective NFSA ration cards) as a measure to ensure that no poor, vulnerable or needy beneficiary/ beneficiary household suffers due to non-availability of foodgrains during the pandemic induced economic crises. Thus, through this special food security response during COVID-19 crisis, the Government has almost ‘doubled’ the quantity of monthly foodgrains, being distributed normally to the NFSA households under the Antyodaya Anna Yojana (AAY) and Priority Householders (PHH) categories of the Act.

Initially in 2020-21, the PM-GKAY scheme was announced only for a period of three months of April, May and June 2020 (Phase-I). Later, keeping in view the continuous need to support the food-security of poor and the needy beneficiaries, the Government had extended the distribution of free-foodgrains for a further period of five months from July to November 2020 (Phase-II).

However, with the COVID-19 crisis continuing in 2021-22, the Government in April 2021 had again announced the distribution of free foodgrains under PM-GKAY for a period of two months of May and June 2021 (Phase-III) and extended it for another five months from July to November 2021 (Phase-IV). Further, in November 2021, keeping in view the continuing hardship induced by COVID-19, Government of India had decided to further continue the distribution of free foodgrains from December 2021 to March 2022 (Phase-V).

Under the PM-GKAY scheme (Phases I to V), the Department had so far allocated a total of about 759 Lakh MT foodgrains to the States/UTs for distribution to around 80 Crore NFSA beneficiaries, free of cost, which is equivalent to about Rs. 2.6 Lakh Crore in food subsidy. And, as per the phase wise distribution reports available from the States/UTs, so far, a cumulative total of about 580 Lakh MT foodgrains have been distributed to the beneficiaries.

The Phase wise allocation & distribution of foodgrains is:

Further, the distribution of free foodgrains under Phase-V is presently ongoing, it is anticipated that the distribution performance of the current phase shall also be on the same high level as achieved in the earlier phases.

The Department is continuously monitoring the lifting and distribution of foodgrains by all States/UTs on a day-to-day basis, and so far, the distribution of the additional free-of-cost foodgrains under PM-GKAY to the NFSA beneficiaries in the country has been satisfactory.

There are some best performing States/UTs in distribution under PM-GKAY:

The Aadhaar authenticated distribution of foodgrains during PM-GKAY period:

Excellent performance of Aadhaar based distribution of foodgrains were seen in the States/UTs during the period entailing the PMGKAY phases III-IV:

The Department has undertaken IEC activities under PMGKAY

Department has shared Banners/Hoarding creatives from time to time (June 2020 and Dec 2021) in Hindi and 10 regional languages, namely – Assamese, Bengali, Gujarati, Kannada, Marathi, Malayalam, Odiya, Punjabi, Tamil and Telugu with all States/UTs for display at all FPSs, godowns and other places of PDS operations. Additionally, the Department has also sought the cooperation of some Central Ministries/Departments such as Indian Railways, D/o Posts, M/o PNG, M/o I&B to display these banners at strategic locations across the country such as Petrol pumps/ CNG stations, Post offices, Railway stations and other prominent places. The Department also gives wide-publicity about PMGKAY through regular press releases and through updates on its Social Media handles (Twitter & YouTube).