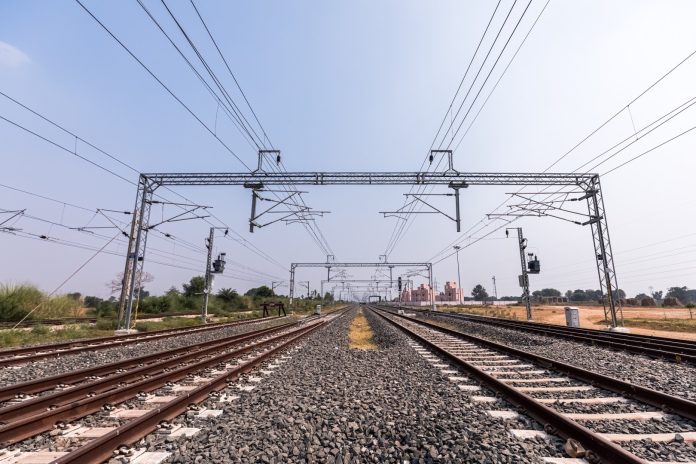 North Eastern Railway, primarily being a passenger-oriented system, has positioned itself as one of the prominent zones in providing safe, secure, faster, comfortable and reliable transportation facility to the public during 2021.