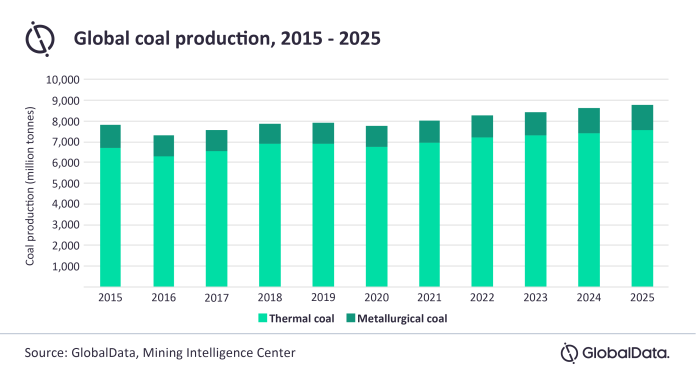 There is no shortage of coal in the country. Due to increased demand of power, less power generation by imported coal based power plants and some interruption in supply of coal due to heavy rains, the coal stock at the power plants depleted to 7.2 Million Tonnes (MT) (sufficient for 4 days) as on 8th October, 2021. Subsequently with increased coal supplies, the coal stock has started increasing and has now reached 18.5 MT (sufficient for 10 days) as on 05.12.2021. Coal India Limited (CIL) has dispatched around 64 MT more coal during April – November’21 in comparison to the same period of last year. CIL has dispatched 421.11 MT coal during this period, against 357.13 MT during the same period of last fiscal.

As per the current import policy, coal is kept under Open General License (OGL) and consumers are free to import coal from the source of their choice as per their contractual prices on payment of applicable duty. In view of limited domestic production of coking coal, coking coal will continue to be imported for use by the steel sector. Thermal power based on domestic coal may use imported coal up to 10% for blending with domestic coal, where technically feasible, to meet the increased power demand in the country.

The following action has also been taken by Government to further enhance the production of the coal in the country:

a. Mines where no bid or only single bid was received in the previous tranche of auction (except for those mines where Ministry of Coal decides to go for second attempt of auction)

b .New mines, if any, identified by Ministry of Coal

In the current III tranche of commercial auction, total of 48 coal mines have been rolled over from the II tranche of mines.

This information was given by the Union Minister of Coal, Mines and Parliamentary Affairs Shri Pralhad Joshi in a written reply in Rajya Sabha today.