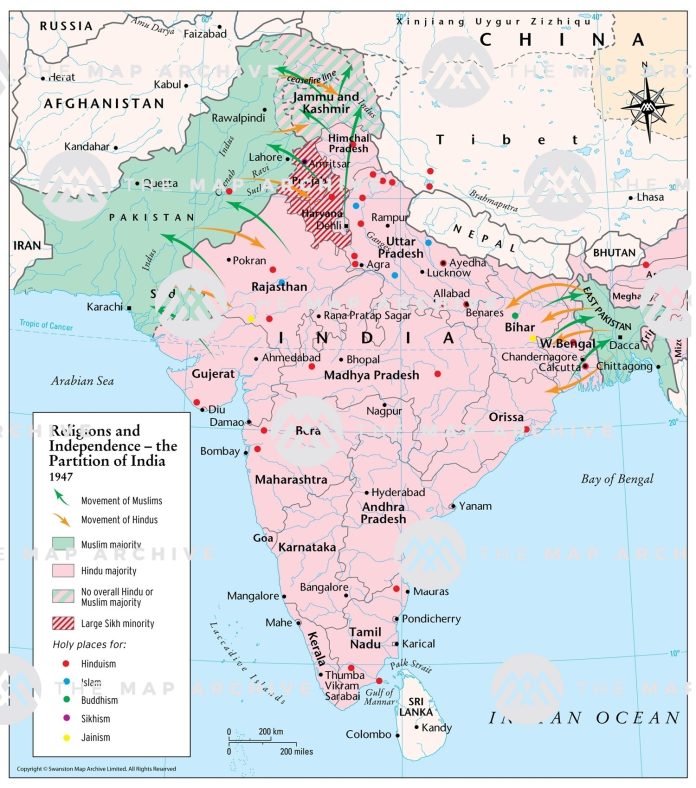 The mandate of the Ministry of Culture is preservation & conservation of cultural heritage, protection, development & promotion of literature, music, dance, visual arts and drama. However, the activities carried out through various organizations under the Ministry generate indirect employment for a large number of people associated with Indian Art, Literature and Culture. There are several academic, fellowships, scholarships and training programmes organized by the autonomous bodies of the Ministry of Culture which help the artists to find an employment in their field of expertise.

Centre for Cultural Resources and Training (CCRT), another autonomous organization under Ministry of Culture, is running a scholarship scheme called “Award of Scholarships to Young Artistes (SYA) in different cultural fields (18-25 Years)”.

Kalakshetra Foundation (autonomous body under the Ministry of Culture) has a unit named Rukmini Devi College of Fine Arts where training is imparted in the different classical art forms of South India like Bharatanatyam, Carnatic music and fine arts. This helps students to establish themselves in the respective fields.

Lalit Kala Akademi provides scholarships to 40 young artists every year. All these academic programs help the youth to find employment in their area of interest. Government of India organizes several programs to promote women in the field of art, culture and literature. Women are engaged as writers, translators and resource persons in various events.

This information was given by Minister of Culture, Tourism and Development of North Eastern Region Shri G. Kishan Reddy in Lok Sabha today.