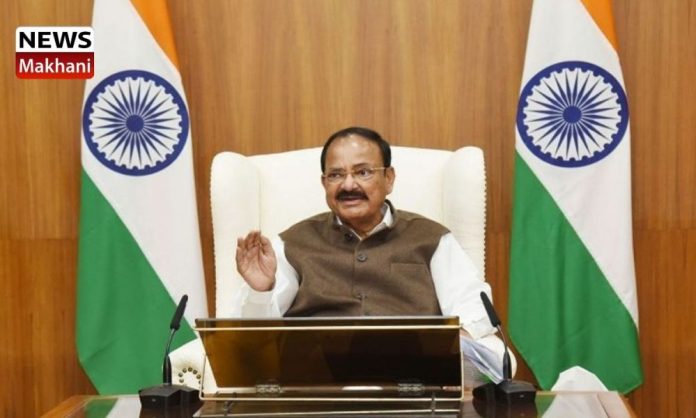 The Vice President, Shri M. Venkaiah Naidu, today called for proactive and concerted efforts to increase the number of translations of literary classics in various Indian languages. In this regard, he suggested leveraging technological advancements in translation to make the rich heritage of regional Indian literature accessible to people in their own mother tongue.

In particular, Shri Naidu praised the efforts of institutions such as Potti Sreeramulu Telugu University in translating classics such as ‘Amuktamalyada’ by Sri Krishnadevaraya into other Indian languages. He called for more such efforts from similar universities to preserve and promote the use of different languages in India.