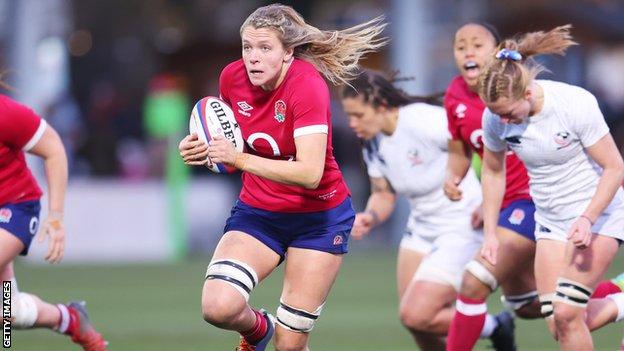 According to “AYUSH in India 2019”, the annual statistical publication of the Ministry of Ayush, there are 14 Naturopathy Hospitals and 93 Naturopathy Dispensaries in the country.

The National Institute of Naturopathy (NIN), Pune is an Autonomous Body under Ministry of Ayush and is engaged in propagation & promotion of Naturopathy. NIN provides Naturopathy treatment to general public through its OPD.

This information was given by Minister of Ayush Shri Sarbananda Sonowal in a written reply in Lok Sabha today.